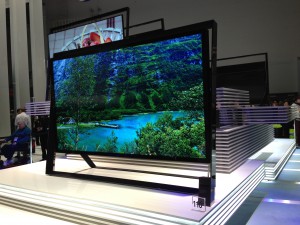 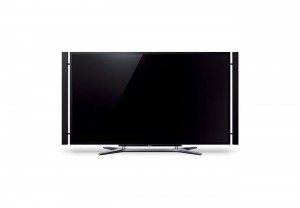 Vizio revealed a new 2013 collection of HDTV’s today, which it will showcase at the 2013 Consumer Electronics Show in Las Vegas this week. Among this collection, is their new flagship 4K Ultra High Definition XVT-Series. The XVT-Series will be available in 55- (XVT551d), 65- (XVT651d), and 70-inch (XVT701d) models later this year, with no word on pricing… 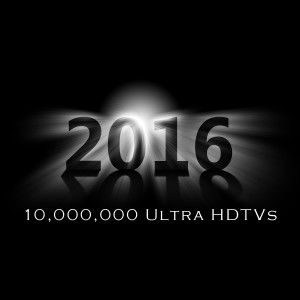 According to Strategy Analytics, 10 million households are expected to have Ultra High Definition Televisions by 2016. A variety of factors are preventing the widespread adoption of the new super high resolution technology, including transmissions speeds, new electrode materials, and speedy processors. The cost of a new Ultra HDTV — reaching upwards of $31,000 —… 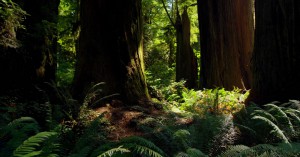 The Redwood National and State Parks (RNSP) are located in the United States, along the coast of northern California. Comprising Redwood National Park (established 1968) and California’s Del Norte Coast, Jedediah Smith, and Prairie Creek Redwoods State Parks (dating from the 1920s), the combined RNSP contain 133,000 acres (540 km2). Located entirely within Del Norte and Humboldt Counties, the four parks, together, protect 45% of all remaining coast redwood (Sequoia sempervirens) old-growth forests, totaling at least 38,982 acres (157.75 km2). These trees are the tallest and one of the most massive tree species on Earth. In addition to the redwood forests, the parks preserve other indigenous flora, fauna, grassland prairie, cultural resources, portions of rivers and other streams, and 37 miles (60 km) of pristine coastline.

Display manufacturer ViewSonic has added its name to the Ultra HD race. They will be showcasing two Ultra HD displays at CES 2013 next week. The 32-inch VP3280 desktop display, which is geared toward creative professionals and consumer enthusiasts, and the 84-inch two point touch 4K Ultra HD digital sign, which will be geared toward interactive applications,…

LG reveals more details about its Ultra HD lineup for 2013 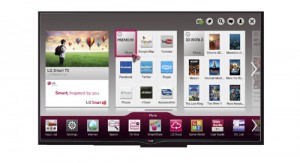 LG has announced more details about its upcoming lineup of eco-friendly Ultra HD TV’s, which it will be showcasing at the International Consumer Electronics Show (CES) next week. Starting with an updated remote control, which has apparently been tweaked for a better user experience, including a voice recognition system for searching and filtering content. Then comes an…