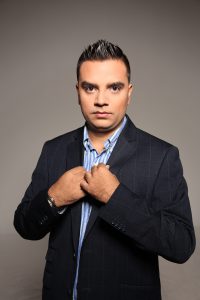 Spanish Couple Collaborate on Ultra HD Productions A media power couple has emerged from Spain and they are poised to bring major investment into Hollywood. Amit Medina and his mother, Maria Teresa Medina, have a prolonged history of successful production in Spain, and in particular their home city of Madrid. Now they’re poised on several… 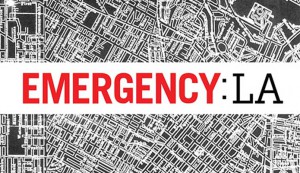 The name Kurt Angle is synonymous with professional wrestling and more recently, MMA — but the Olympic gold medalist has also been building up a very healthy resume of acting roles, which has led to his selection for the leading role in the new Hollywood TV Drama “Emergency:LA” (IMDB). Kurt has been cast as Sgt. Gabe Mandell of LAPD Downtown, and the series follows the day-to-day adventures of his department, “Station 77” of LA City Fire Department, and “Trauma One” Emergency Medical Center. 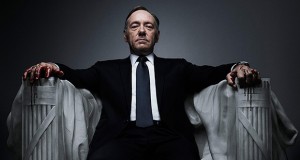 Netflix will stream Emmy award-winning political drama House of Cards Season 2 in 4K Ultra HD, according to an interview with Stuff. 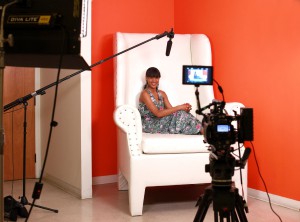 UltraHDTV.net is proud to announce the launch of Ultra HD Productions — a full suite of 4K Ultra HD production services headquartered in the entertainment capital of the world — Hollywood, California. 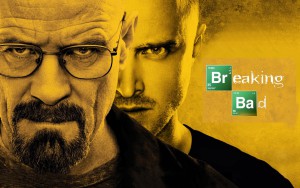 Breaking Bad is an American crime drama television series created and produced by Vince Gilligan. Set and produced in Albuquerque, New Mexico, Breaking Bad is the story of Walter White (Bryan Cranston), a struggling high school chemistry teacher who is diagnosed with inoperable lung cancer at the beginning of the series. He turns to a life of crime, producing and selling methamphetamine, in order to secure his family’s financial future, teaming with his former student, Jesse Pinkman (Aaron Paul). Heavily serialized, the series is known for positioning its characters in seemingly inextricable corners and has been labeled a contemporary western by its creator.

Sky preparing for the rise of 4K Ultra HD 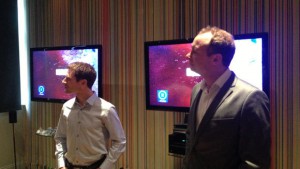 Sky already filming in 4K Ultra HD Sky – the entertainment channel available in the United Kingdom and Ireland – is actively preparing for Ultra HD. In fact, they’re already filming several titles in Ultra HD. John Cassy, head of Sky 3D said, “From our point of view Sky always has been, and we hope always will be, at… 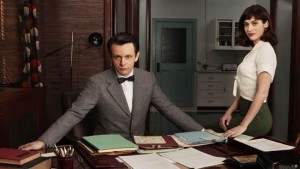 Sony is taking the lead with Ultra HD content creation Sony Pictures Television (SPT) plans to produce several pilots in 4K Ultra HD this season, according to The Hollywood Reporter. Since dozens of Ultra HDTV’s were showcased earlier this year at CES, interest in 4K content has intensified, and Sony is aggressively pursuing 4K content creation….